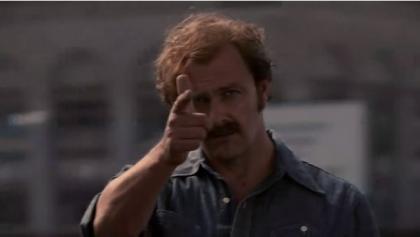 Upon trying to tackle their increasing population of monkey’s, villagers had placed rice grains inside the hollows of coconuts which were tethered to a chain. The desired result was that the monkeys would then trap themselves, and the villagers would then dispose of the monkeys.